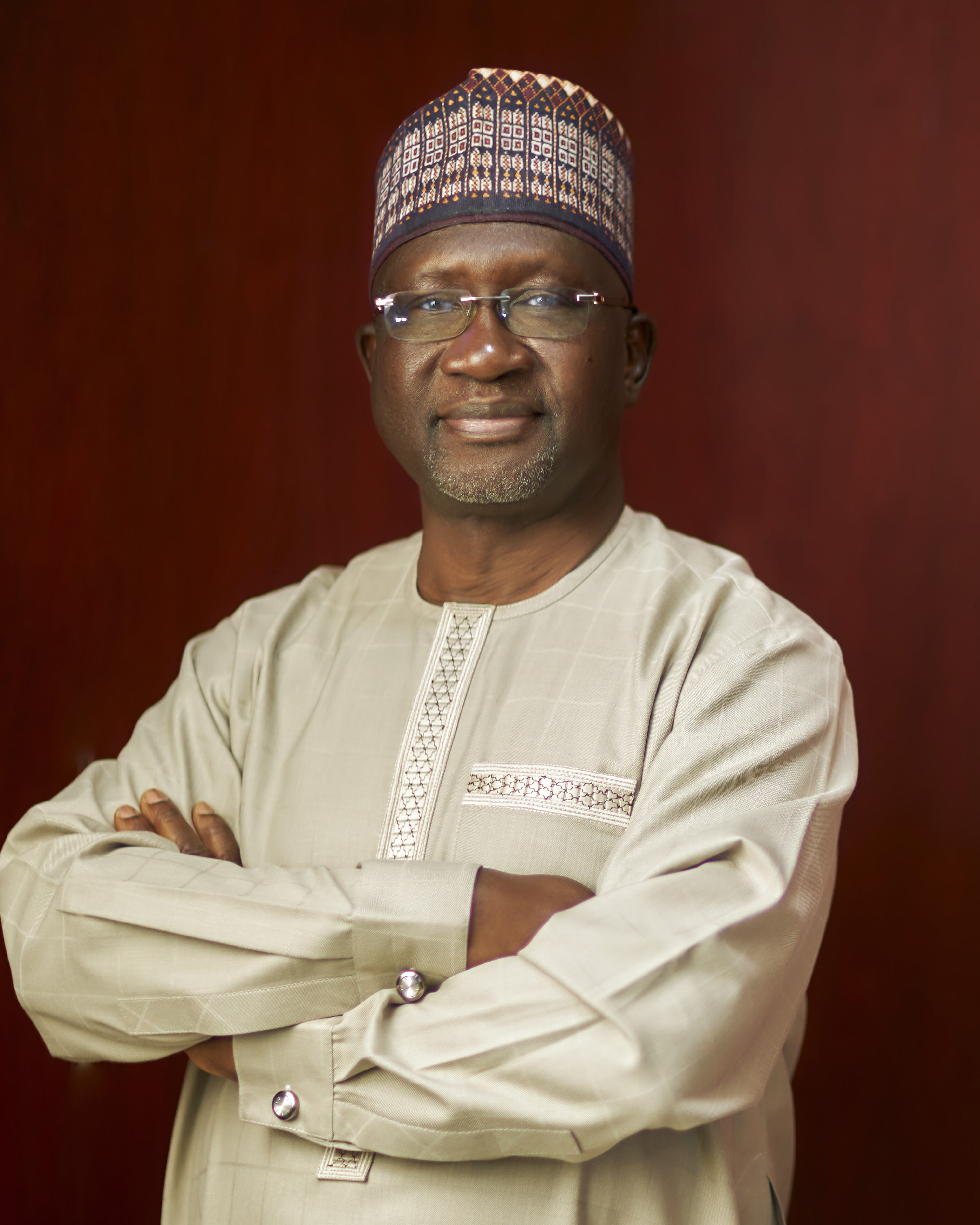 Engr. Lamu Audu obtained his B.ENG Mechanical from the University of Mai-duguri. Prior to that, he obtained an Ordinary National Diploma and Higher National Diploma in Mechanical Engineering from Ramat College of Tech-nology Maiduguri and Kaduna Polytechnic respectively.

In June 2002, he was promoted to Senior Manager (Mechanical) at Kainji Hy-dro Power Station. Engr. Lamu was elevated to the position of Principal Man-ager (Turbine) in August 2008, a position he held for a period of just a little above one year before he was transferred to Jebba Hydro Electric PLC to take on the position of Assistant General Manager (Maintenance) in October 2009. In August 2011, Engr. Lamu was appointed MD/CEO of Jebba Hydro Electric PLC, a position he held till the completion of privatizing the Electricity sector. The Board of Directors of Mainstream Energy Solutions Ltd, the succes-sor company that acquired assets of Kainji and Jebba Hydro Electric PLC ap-pointed him as the MD/CEO of Mainstream Energy Solutions Ltd in October 2013. A position he holds till date.

In the course of his professional career, he attended a number of trainings and capacity building programme. Some of them include;
Course on Power Plant Management in Accra, Ghana (June 2009)
Course on Theory and Application on Incentive regulation (May 2011).
Maintenance Training on Vibration and Balancing of large Composite Turbine and     Compressor Shaft.
Course in AVIRA Program by INSEAD Business School, Singapore (September 2014)
High Performance Leadership Programme, Oxford (November 2016)